The Aventador SVJ Roadster made its worldwide premiere at Geneva Motor Show, 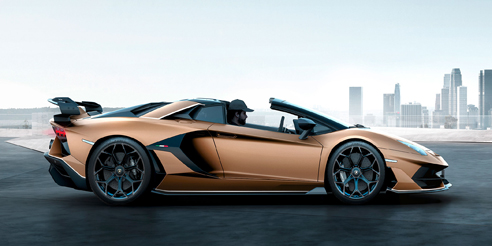 presented by Automobili Lamborghini in a press conference on its stand, alongside the new Huracán EVO Spyder that also makes its international debut. The open top version of the coupé, the Aventador SVJ Roadster upholds the exceptional performance, handling and aerodynamic superiority of the SVJ, with its unique roadster design granting an exclusive open air exhilaration to both driver and passenger.

WHY YOU NEED AN AMPLIFIER

Boost Your Signal and Clean Up Your Audio!

Upgraded speakers can do a lot to improve the quality of audio in your vehicle, but without an amplifier 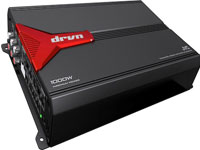 you’re not getting anywhere close to the full benefit. Why wouldn’t you want to hear your new speakers at their best?

Most factory head units/AV Receivers/decks/radios – the thing in your dash that plays music goes by many names – have four outputs at roughly 50 watts each. By comparison, most aftermarket players send out twice as much power on four-to-six channels, in a more accurate way with higher-end sound processing. (Read More!)

FOR MORE INFO GO TO: www.PULSERALLY.com

Watch The Highlights, Action and Excitement from the second annuall Exotics On Las Olas Weekend!

What Makes a Car "A Classic?" Christine and Nikko of AUTO XPO TV on NBC are going to clear that up for you 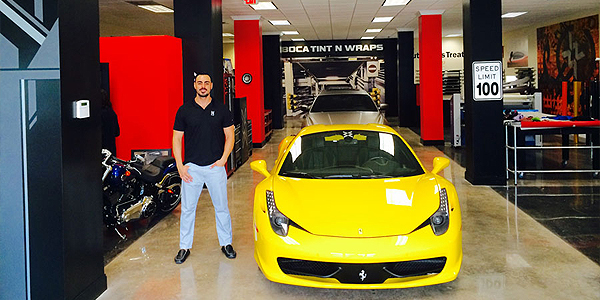 MIMESSI AUTO DESIGN has quickly become one of the most prestigious Window Tint, Car Wrap, & Commercial Vehicle Wrap Shops in the Boca Raton area. We aim to please, and our Clients love us. Whatever size job you need done, we are here to help you out. AUTO WINDOW TINTING is one of the quickest & easiest ways to upgrade your vehicle. Getting the Window’s Tinted on your car will keep your vehicle cooler when it’s hot out, which definitely helps when you live in the Sunshine State. Window Tint also helps with safety because it blocks the glare from the sun, and it keeps other peoples headlights from your eyes. If you get into an accident and the windows happen to break the glass will not crack into a thousand little pieces (Read More)

"XPO MY GARAGE".  An All New segment Coming Soon on AUTO XPO TV.